the record release show for for what it’s worse was one of our best shows ever and an amazing night all around. we had great friends (and great bands) faux slang, knife show & the creeping weeds open and we spent the majority of their sets having people come up to us to tell us how amazing they all are. (we already knew that, that’s why we booked them).  dj extraordinaire jersey dan  from choice tasters & y-not radio kept the music going before, after and between the bands.  as for us, we played an hour and a half mix of songs from the new record, old favorites from our past records and some brand new future-hits. we closed the set with a late 70’s/early 80’s arena rock trilogy sandwiched between the first and last songs off our first record 21. that was going to be it but the crowd demanded more, shouting out song titles that eventually evolved into a chant of “gbv, gbv, gbv…..” so we obliged with two guided by voices covers. definitely one of the most fun sets we’ve ever played. 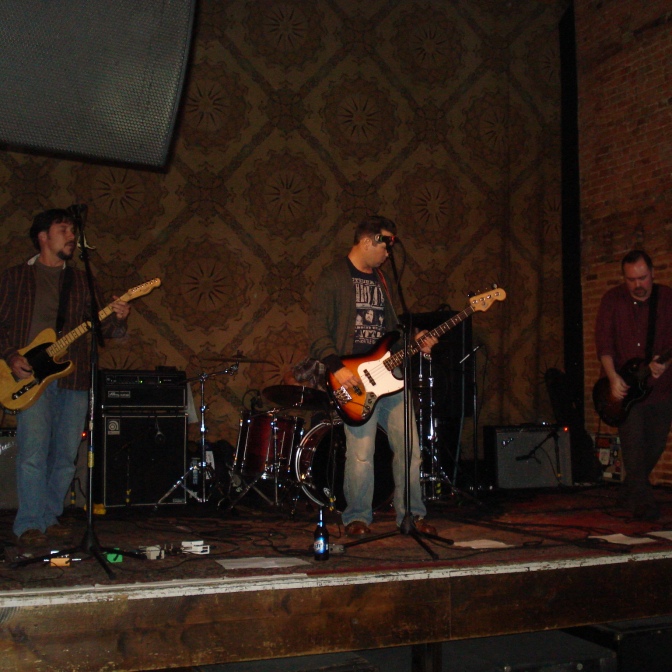 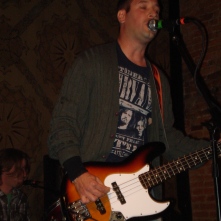 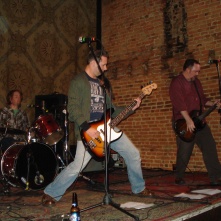 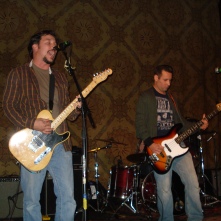 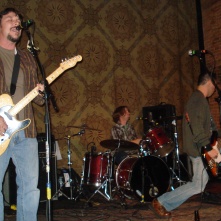 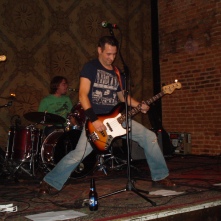 the guys from “bands in the backyard” also have photos posted on their flickr page here.

bands in the backyard came to our practice space and shot us performing a live, acoustic version of “good intentions”  from for what it’s worse.

we finally played our first show in new york city and everyone at arlene’s treated us really well. we threw a brand new song, “nutso”, into the set and played “happiness is a warm gun” to commemorate john lennon’s birthday.

for what it’s worse – new album from the long standing philly rockers. full of sonic blasts and bittersweet songwriting, this will sound fantastic cranked out over the speakers. it starts off with a bang here with “good intentions” and doesn’t let up until the last note fades off into the ether. ‘me and sweet j” and “starting now” are some of my other favorites here. taggart has been cranking out great indie rock for awhile now, and the end result is this new release, which is rock solid and worth picking up. – 4 out of 5 stars (ear candy mag)